A day when the weather god decided to show us the warmest day of the year. It generally is cold, windy and dull so it was a change for a good reason to step out. What better idea than to step out on a bicycle and head further to Cambridge. Not that I was going to ride bicycle all the way but carry the bicycle into the train and head for a ride local in Cambridge and a special reason to meet an old friend – Romesh Bhattacharji. 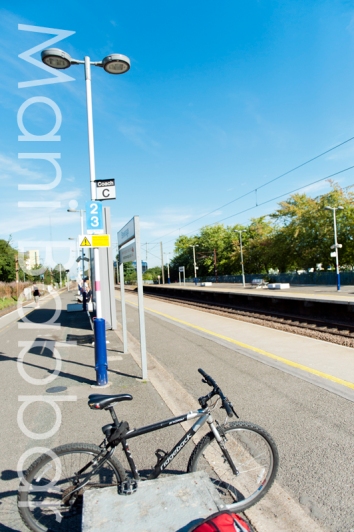 So once the bicycle was in the train it was a straight journey with half a dozen stops leading me to Cambridge.

Cambridge at this time of the year is quiet and not so vividly busy as you would expect it to be. But what sets Cambridge apart from all other big cities is – It is a hub for student, universities and atmosphere full of youth. Known for its universities you know what to expect – lots of bicycles, plenty of students and young energetic faces all across.

Bicycling through Cambridge is a different compared to bicycling in London. It is easier, relaxed and lot more enjoyable.

Away from the main city in the little farther corner lies this beautiful garden.

Through the little path between the maple trees it takes me to the bridge over the river Cambs.

Once I was across the River Cambs, I met my old friend who is an author to his book written from 40years travels in Indian Himalayas. There is a special connection between us that kept us together through the times. I met him 2006 and since past 6years we have had several such meetings where we talk endlessly about our never dying lust of himalayas.

Briefly over a small catchup we decided to walk back into the main city and have some little walk around the city.

Oh we met the Superman of the modern day 🙂 They are cool and candid – these ones came in different sizes.

& then they went on to “Save the Children”.

Ah there was even a hint of Italians. They are all over the Lambretta’s and vepsa’s. 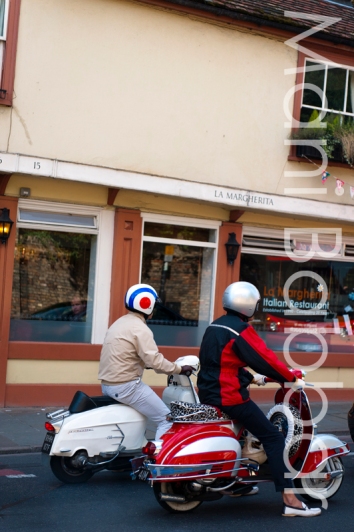 To add it with even more colours there is a life of Folks(Just left to Museums) now.

Tired as it was so warm that it felt like we were somewhere away from Britain. Normally to see the temperature soar at 28C is quite rare. So we decided to head back in to the hotel and take a little breather. Also have lunch before our round 2 at Cambridge walk through the streets. 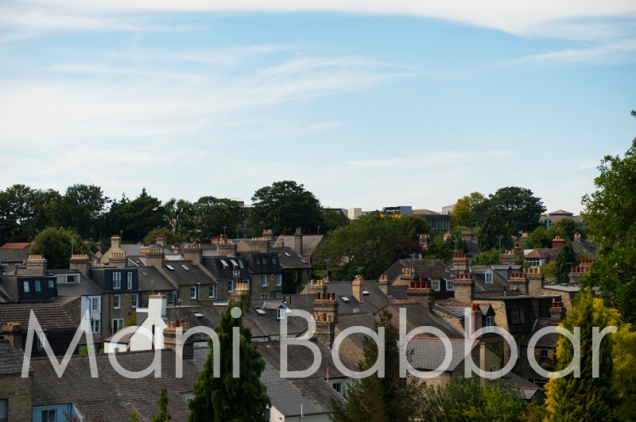 No wonders why Cambridge is so delightfully peaceful and attractive destination for students. It is perfect with its ambiance to make the whole environment work together when it comes to dedicated students.

There was enough time for us to brain storm some of our knowledge quotient. I love getting to know these little secrets that gives me something to believe in. Something that Facebook and Google doesn’t provide us on its own. I love to know that the real east and the real west in England is not exactly the real directions but rather just mapped references. 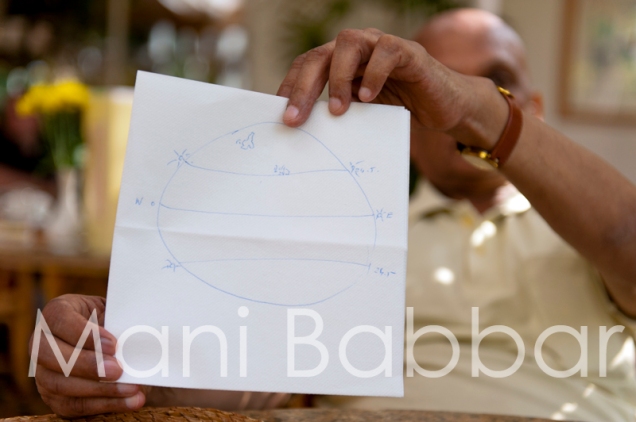 Yet the knowledge shared is much more to my memory that we need to share and learn. People who believe in knowledge must know that it must be passed on. A gift only few can give as in this materialistic world it is all about money.

Away from the photos and words – it was a time to take a break.
I will return to share the Puntings of Cambridge in the next post.
Thanks for your read and enjoying the photos.