London, UK : 09.06.18
Being nude is an expression in itself, some can bear it and some can dare it. Rest will always be the ones who will look into the screen. 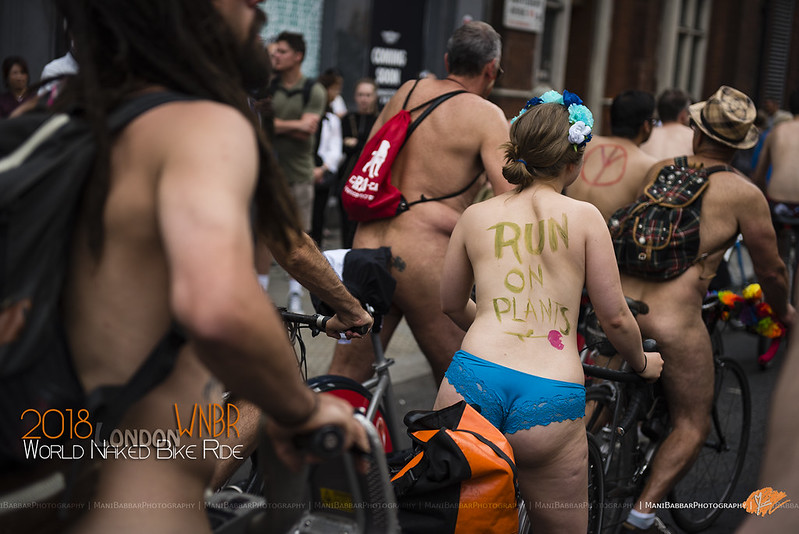 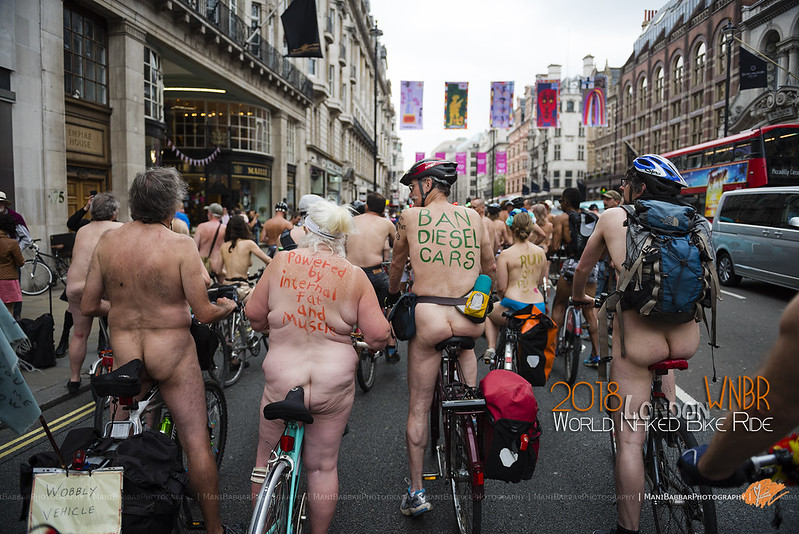 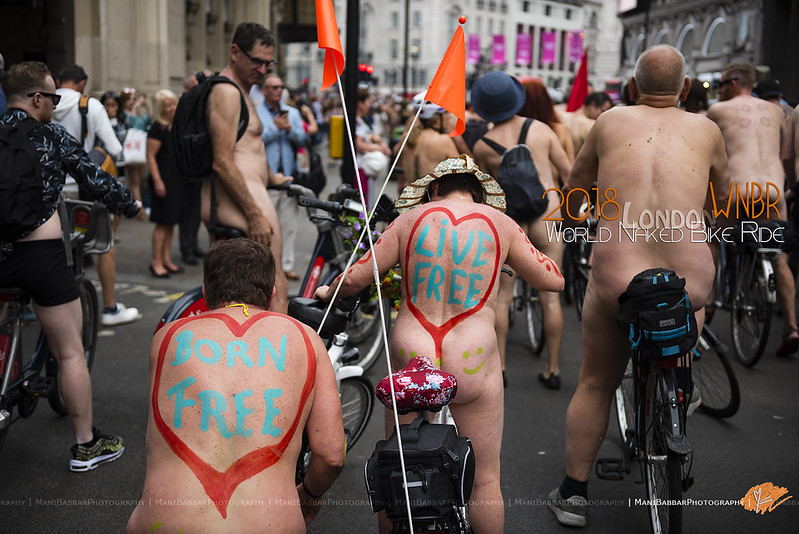 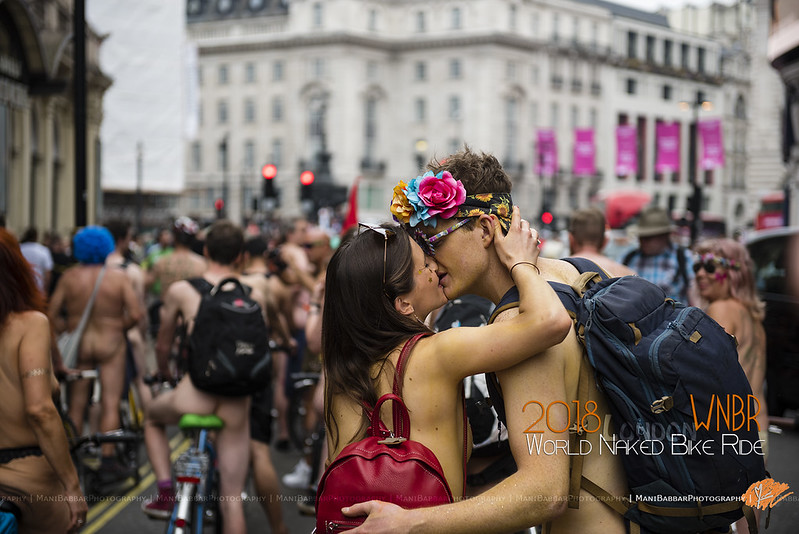 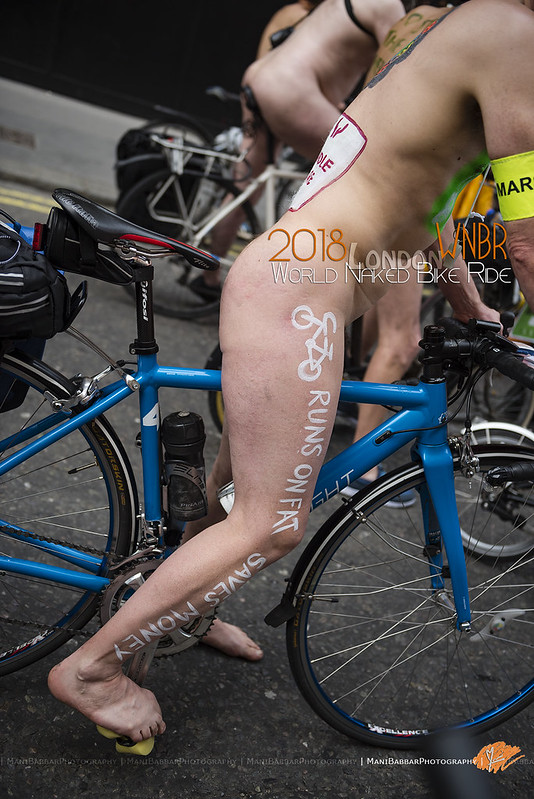 For one thing in the world that really makes me happy is the hugs. They are like fountain of my life in all the situations, when I am low, high, happy, sad or neutral.. hugs give me a chance to just feel that warmth of sharing. Something that many don’t know, never understand and possibly are not keen on. I never say never for there will be a chance that you may get a hug for real from me. This little clip of a Free Hug makes me wonder – One day with thousands of those collected around – does really no one has time, emotions or feeling for a Free Hug. I was initially quite surprised with it but hey ho, this is how we make this world. You won’t open your arms to hugs and you won’t even open yourself to the open life of this world too. I had to capture this – it made me feel sad at first but happy for I have to share this.

Happiness comes to happy people. You may spend all your life chasing happiness but if you are not happy and ready to feel this life – you may never know the worth of some things in life which makes us all human.
Be kind !!

Sending you my hugs and to all those across the globe.
Share your hugs.

How strange could it get – for the first time I could remember since I have been in UK – I have never seen snowfall in London in April.
Is this the sign of the “Global Warming, perhaps”

For more on the snow collection : Join me on the Youtube channel

The truth in itself is harsh to hide and impossible to lie about. Being in a country where I am born and brought up in the new changing phase of its lifestyle simply is absurdly shocking. Once which was “Incredible” or as it may still be advertised is nothing of any incredible sorts. I may well be biased about it but this is the harsh reality of things that keeps coming in front of my eyes. Especially all the big cities have this new dreaded look of over populated crowds. I can’t be lying about what I have been seeing and I have been shown by this country.

Well, not to forget this country is now “Country of Rapes” – Its my 9th day and I am fed up with the newspapers full of incidents of molestation, groping, rapes and all kinds of acts against the woman. I have been surprised – but when I see the population blast in the cities, I do see the reason behind it. The world here is controlled by cops which are hideously uneducated, highly unorganized and have no sense of what they are dealing with – Politicians who are utterly disgust in being politically powerful. Until recently, I had a different impression but being an insider it does leave you to lots of things that make you think otherwise and think of it in a bigger picture.

The level between the poor and rich is completely gone haywire. The price to own a roof has rocketed through the skies – I cannot imagine how this started and where this is going. The difference between the rich and poor has gone way too far. I do see the root for the reason why there is such a huge level of rapes in this country. The male dominant world is powerful enough to show that they can achieve anything, anyway they want and anytime they want. The population blast of this country is not going to stop as everyone heads into the cities. Cities become a merge of all the working class unlike all the other big metropolitan s. The cost of living is well at par that of Europe and nothing really beats the competition here. I was discussing this with few friends and all have are of the same opinion that this would be chaos in next 5-10yrs. The crime rate is the thing of future to come but is not too far. It may be a far fetched prediction but with poor people trying to find food – they see rich standing next to them in “Maybach” or “Rolls Royce” will not ease the pain. I do see the things from insider eyes that being an outside traveler. Backpack travelers would revel but at the same time this country in cities has lost its charm. Nothing in the huge cities is anything that interests me anymore.

For those who are looking for lavish holidays, you can get the same now in any country at the same price. India, is now a thing of past that can attract single travelers – it is a massively unattractive, unseen and highly dangerous place. Reading the newspapers sick of rape cases – simply turns me off. Why !! Is it something that media loves to report or is it that they pay all these rapists and promise them to make them famous ?!! I do not know if this is what you find “Incredible” in “India” !!

Good luck to you if you want to travel hardcore and really want to explore this nation. Sooner or later you will realise that people will soon be asking you prices way higher than what they should be for anything to everything.

On the other hand, you may well be pleased to travel in “Delhi Metro” which has AC in it and it works pretty much on time, all the time and regularly. Other than that – beware of pickpockets, crossing the roads in traffic as the subways are often under construction and without doubt – the country still runs in full motion without a stop. Welcome to the unreal yet real “India”

I am sure this will attract some attention but that is what is needed. I will soon post the videos once I can get a good web connectivity. My words do sound bit empty without pictures and sounds of this moving nation.